Two page excerpt from “What is the Difference Between Orthodoxy and Western Confessions?”

…Christianity is a life-long pursuit of virtue. Christianity is a pearl for which the wise merchant of the Gospel parable has had to sell all his possessions. It would seem that in the course of history this self-denying step, this taking up of the cross, meant different things: at the time of the earthly life of the Savior it was joining His disciples and following Him; later it became confession of faith and martyrdom; then, from the fourth to the twentieth centuries, — seclusion and monasticism. In fact, however, these various exploits were only the means towards one end, one goal — gradual attainment of spiritual perfection on earth, of the freedom from passions, of all virtues, — just as we ask in the prayer of St. Ephraim, repeating it over and over during Great Lent with many bows and prostrations:

[ O Lord and Master of my life, the spirit of idleness, despondency, ambition, and idle talk give me not. Prostration. But rather a spirit of chastity, humble-mindedness, patience, and love bestow upon me Thy servant. Prostration. Yea, O Lord King, grant me to see my own failings and not to condemn my brother; for blessed art Thou unto the ages of ages. Amen. Prostration.]

“This is the will of God, your sanctification,” — says the Apostle; we can attain to it only by setting this as the main and the only goal of our life, by living for the sake of holiness. This is what the true Christianity is all about; this is the essence of Orthodoxy vs. the heterodoxy of the West. In this respect (and, consequently, by their nature) the Oriental heresies such as Monophysites and Armenians are much closer to Orthodoxy than are the Western: like us, they have set spiritual perfection as the goal of a Christian life, but they differ from us in the teachings about the conditions for the attainment of that goal.

— Do the Western Christians really say that there is no need for moral perfection? Would they deny that Christianity commands us to be perfect?
— They would not say that, but they dont see it as the essence of Christianity, either. Moreover, in their view of perfection and the means to attain it they would disagree with us on every word; they would not even understand, let alone agree, that it is precisely moral perfection that is the goal of a Christian life — and not merely the knowledge of God (as Protestants would say) or service to the Church (Roman Catholics), for which virtues, in their opinion, God Himself gives us moral perfection as a reward.

Moral perfection is gained by intensive, strenuous effort, by inner struggle, by deprivations, and most of all — by self-humiliation. An Orthodox Christian, by virtue of sincerely and diligently following the spiritual discipline, participates to a large extent in that struggle: the discipline itself is designed to facilitate our gradual mortification of passions and acquisition of blessed perfection. In this we are assisted by our divine services, by the efforts in preparation for the Holy Communion, by fasting, and by that almost monastic order of Orthodox life, codified in our Typicon and followed by our ancestors before Peter the Great, and by all those who live by the tradition up until this very day.

In short, the Orthodox faith is an ascetic faith; Orthodox theological thought — that which does not lie a dead scholastic baggage, but influences our life and spreads among the people — is a study of the ways of spiritual perfection. As such it is manifest in our church services through theological statements, references to Biblical events, commandments and reminders of the Last Judgement.

This, of course, is not foreign to the Western denominations either; but they understand salvation as an external reward given either for a certain amount of good deeds (also external), or for an unflinching faith in the divinity of Jesus Christ. They have no knowledge, nor interest, in how a soul should gradually free itself from the bondage of passions, of how we should go from strength to strength on our way to freedom from sin and fullness of virtues. There are ascetics in the West, to be sure, but their life is dominated by dejected, senseless obedience to the age-old rules and requirements, for which they are promised forgiveness of sins and future eternal life. Eternal life has already appeared, as Apostle John says, and blessed communion with God is obtained by unflinching asceticism right now, in the words of St. Macarius the Great, — all this is unknown to West…..

…If we trace all follies of the West, those developed in its religion as well as those rooted in its customs, which are transmitted to us through the “window of Europe,” we will see them all stemming from ignorance of the nature of Christian faith as a personal struggle for gradual self-perfection. Such, for instance, is the Latino-Protestant concept of the Redemption as the revenge of the Divine Majesty, once offended by Adam, on Jesus Christ — a concept which grew out of the feudal notion of knightly honor, restorable by shedding the blood of the offender; such is the material teaching about the Sacraments; such is also their teaching about the new instrument of Divine Revelation — the Pope of Rome, whoever he might be in actual life; such, likewise, is the teaching of works of obligation and of supererogation. Such is, finally, the Protestant dogma of salvation through faith, which rejects the Church and her structure.

In all these fallacies Christianity is seen as something foreign to us, to our minds and hearts, some sort of negotiated agreement between us and the Godhead, stipulating, for reasons unknown, that we accept certain obscure statements and rules, and receive in return a reward of eternal salvation….

…And the reason for these follies is the failure to grasp the simple truth that Christianity is an ascetic religion, a teaching on gradual liberation from the passions, on the means and conditions of gradual acquisition of virtues, conditions both internal, that is, personal struggle, and external, that is, dogmatic tenets and grace-filled Mysteries, all having one purpose: to heal human sinfulness and lead us to perfection. 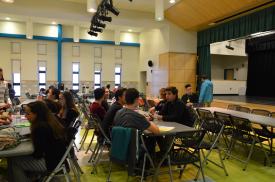 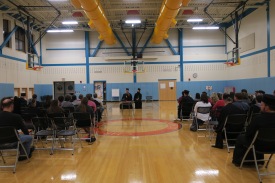 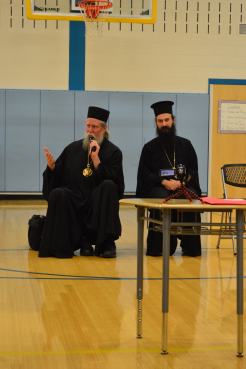 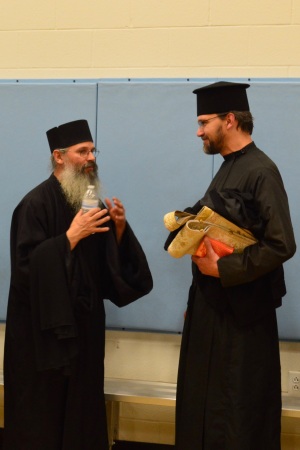 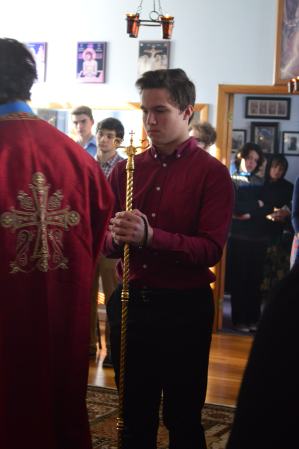 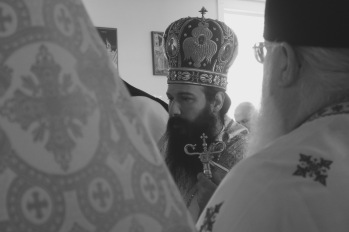 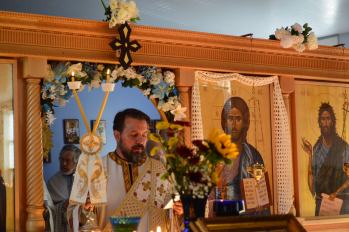 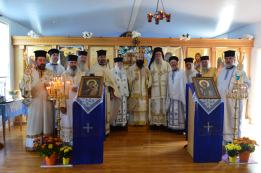 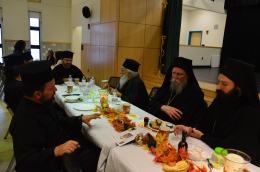 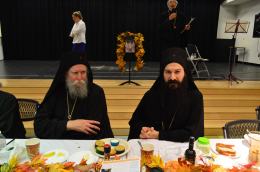 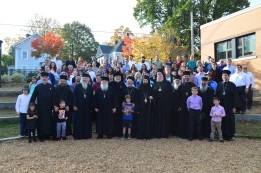 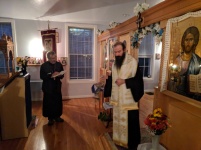 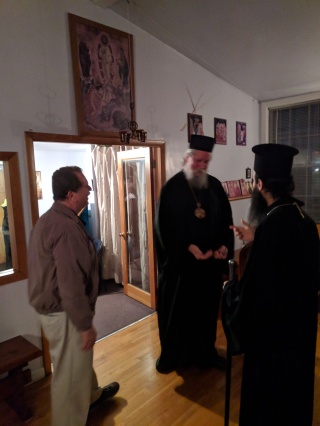 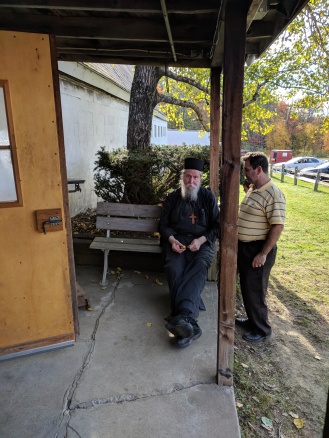 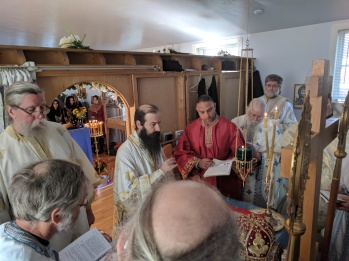 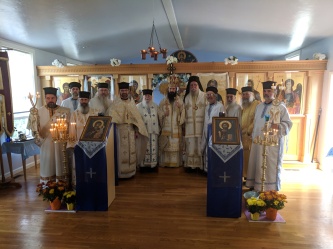 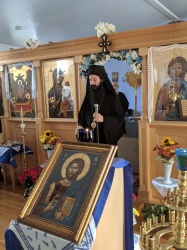